Rublev: I’m happy to have won 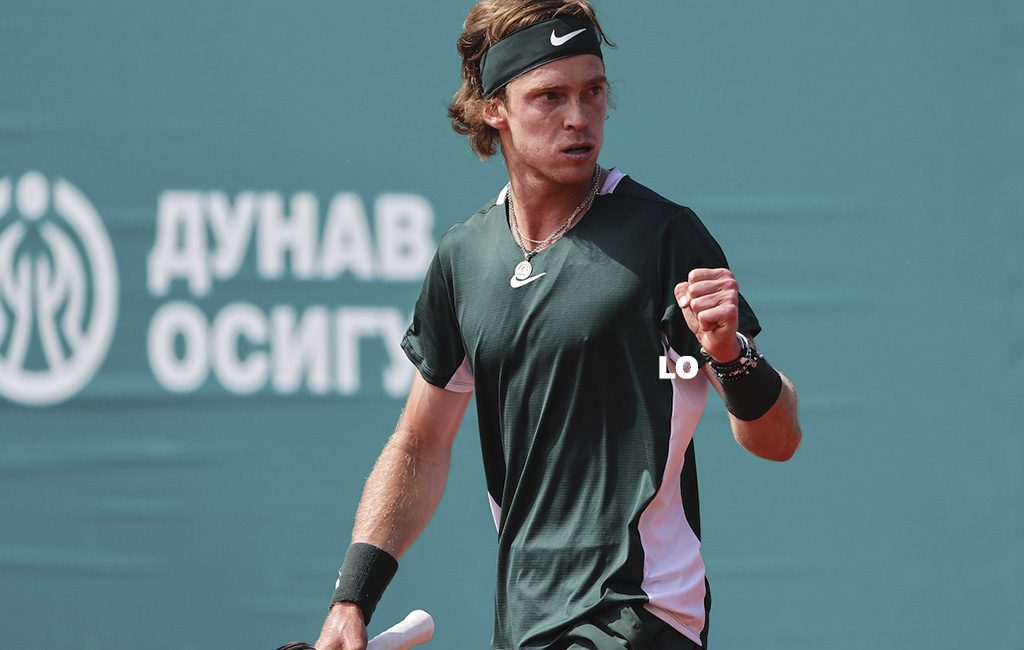 Andrey Rublev has moved into the quarterfinals of the Serbia Open after he outplayed Czech Jiri Lehecka, 4-6, 7-6, 6-2. It was the first match at the Serbia Open for the young Russian tennis player who was not willing to give up even when things were not going his way.

However, with the support of the audience, the Russian player has won the match and is scheduled to play against Japanese player Taro Daniel who defeated Danish tennis player Holger Rune earlier in the day.

The young Russian explained that the start of the match for him was not at all simple.
“I didn’t start the match well. It was obvious that I couldn’t control the ball. I missed some shots, and, unlike me, Lehecka started the match very well. He was in the lead, he felt better on the court. I tried to fight. I was fighting for my options, to be stronger. I finally managed to turn the match around and win. I’m happy to have won,” Rublev said at the end of the match.

He will next play Taro Daniel from Japan.

“Taro Daniel is a very good player. More importantly, he is very physically fit. He is aggressive, attacks, great in offense. He plays
very well. It will be a demanding match.”

Rublev also talked about his game and where there is room for improvements.

“My shots are excellent at practice sessions. In the period to come, I will try to find a way to apply the good stuff during matches, to use them. I’m focused on the specific details. My tennis can be better, as well as my results.”

Rublev also explained the difference between Rublev the beginner and the one who is winning the trophies today.

“I love tennis and I always try to do my best on the court, to be as close as I can get to my best tennis. The closer I get, the better I will play and the results will come,” said Rublev.

Andrey Rublov enjoyed enormous support of Serbian tennis fans from the stands of the TC “Novak” in Dorćol. The young Russian player recognised their support and thanked Belgrade audience once again.

“The atmosphere in Belgrade is phenomenal. I’ve said it before upon my arrival to the Serbia Open. I feel at home here. I’ve felt the support of Belgrade audience during the match and I can’t thank enough all the spectators who came to the tournament to watch us play and cheer on us,” Rublev concluded.