Rublev: I feel at home in Belgrade 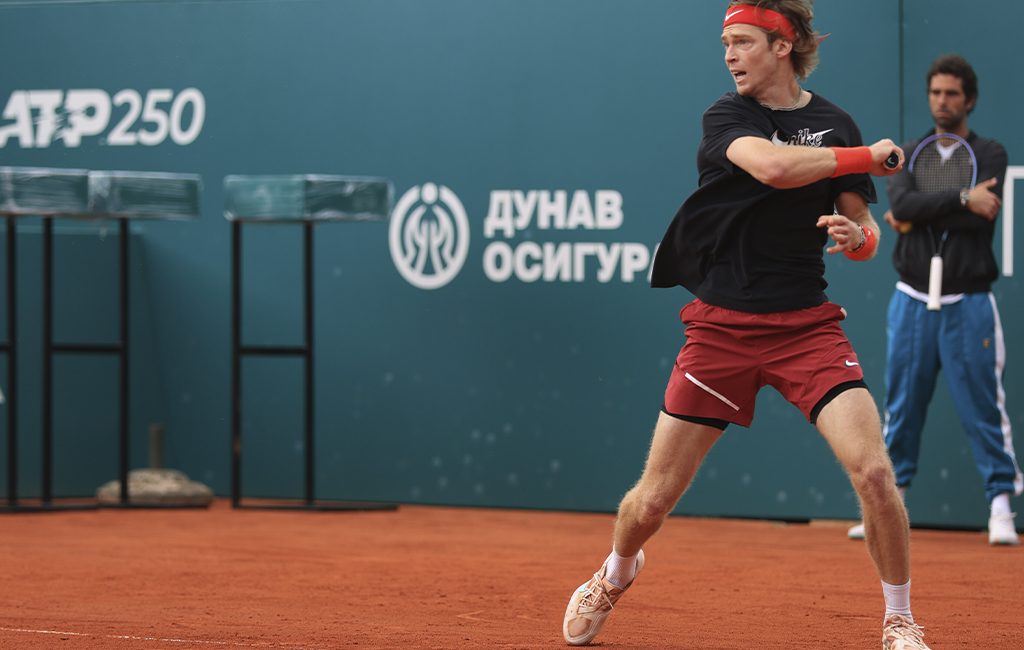 Andrey Rublev, one of the top 10 men’s tennis players, will skip the first round of the Serbia Open and cannot meet Novak Đoković before the final.
The Russian tennis player has expressed his satisfaction to be able to play in Belgrade this year, and did not hide his ambitions to win the trophy.

“I am finally in Belgrade and I feel good. It is my first time here. I feel practically at home and at ease in Serbia. I played in Monte Carlo before the Belgrade tournament and I’ve had two difficult matches. I won the first one and lost the second one. My goal is to prepare for the continuation of the tennis season the best I can,” Andrey Rublev explained.

In his answer to the question regarding his expectations in relation to the tournament in Belgrade, Rublev praised all the players at the Serbia Open and added the following:

“I will try to win. I came to play tennis. The same as everyone else here. We play tennis at almost the same level. We’ll see. Everyone is improving their game, they are professionals, and players are becoming ever better.” According to Rublev, it is clear who is the favourite to win the title.

“It is still a little too early to tell but Novak Đoković is most certainly the favourite to win in Belgrade. He will give his all in front of his home crowd.”