Rublev: Đoković knows everything but I plan to put up a fight 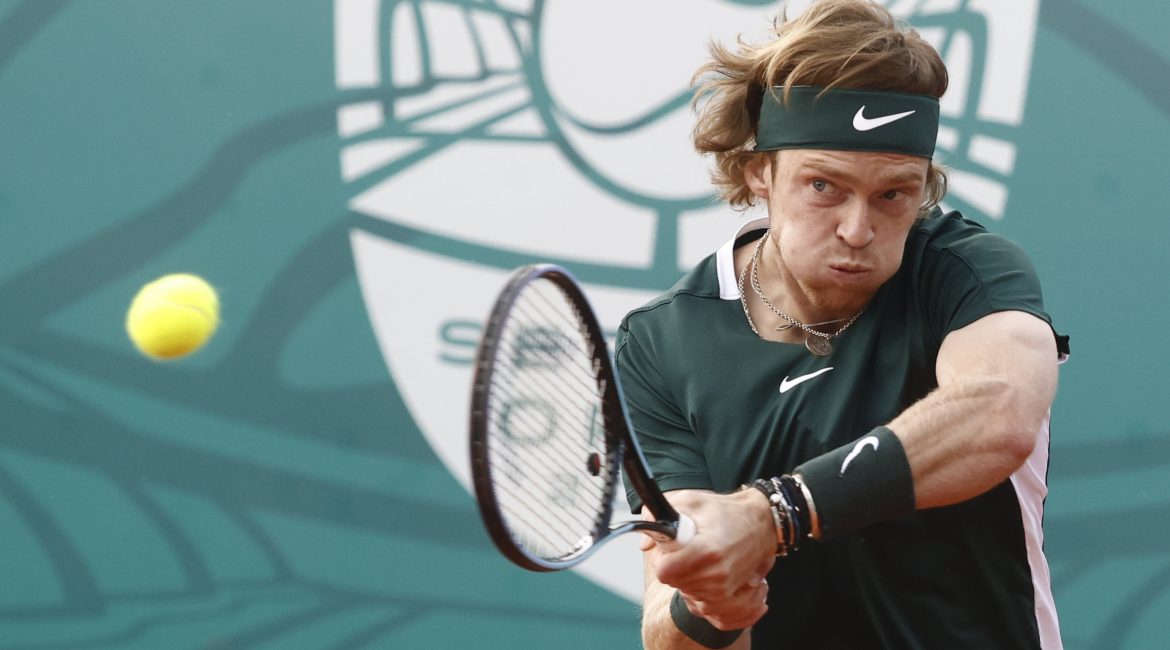 Andrey Rublev has reached the final of the Serbia Open much easier than expected. In the third match played at the Centre Court of the TC Novak today, it took the young Russian player just one hour and two minutes to seal his victory against Fabio Fognini from Italy, winning 6:2, 6:2.

In Orthodox Easter final, Belgrade audience will have an opportunity to enjoy a tennis match between the world No. 1 and the world No. 8.

“I played well against Fognini. I didn’t make mistakes. I broke him at the very beginning of the second set and it became easier. I’ve had the advantage, enough to play more relaxed, and I won,” said Rublev.

Rublev only had nice things to say about Novak Đoković although it seems that he did not want to reveal his tactic before the match.

“Honestly, I don’t really know what tactic I’ll employ against one of the best tennis players ever. I know I plan to do my best, to try and play my best tennis, I’ll fight for every point and we’ll see what happens. I have nothing else to say.”

Unlike the best tennis player in the world, Andrey Rublev spent much less time on court but he doesn’t believe it plays in his favour.
“It is true. I’ve spent much less time on court than Novak but, unlike me, he played many finals, semi-finals, quarterfinals. And has the experience of playing long matches. Anyhow, Đoković knows everything: to play defence, to run, to play aggressively. I’ll be fighting for every point. He is one of the Big Three. I’m lucky to have an opportunity to play against him,” Rublev concluded.