Đoković: It is a confidence-boosting victory 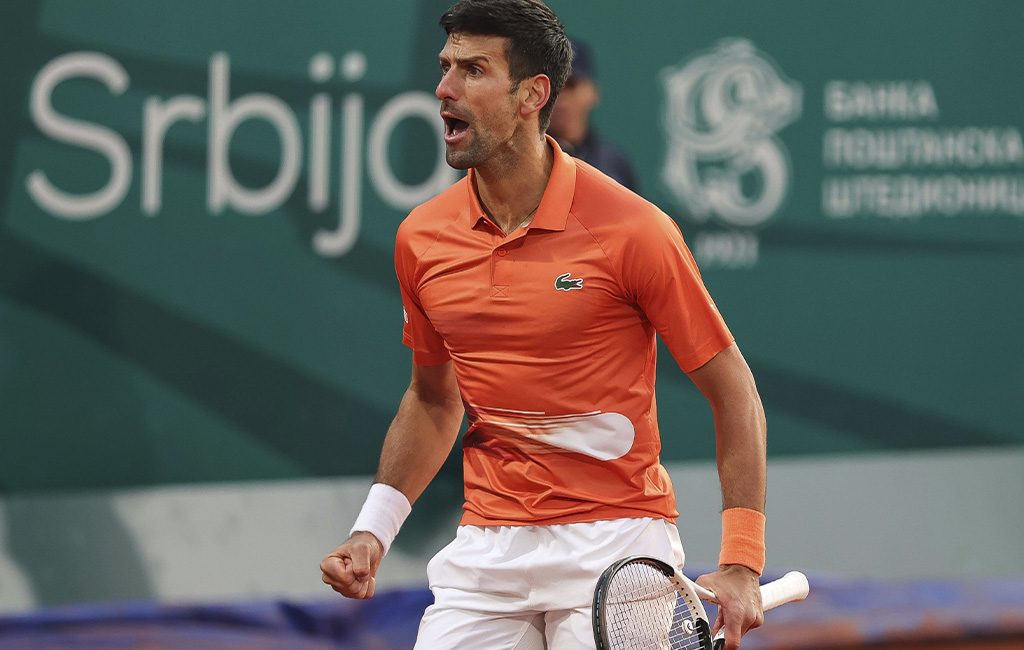 Novak Đoković has progressed into quarterfinals of the Serbia Open after he scraped past Laslo Đere with a 2:6, 7:6(6),7:6(4) victory. It took the world No. 1 three hours and 21 minutes to book his place in another all-Serb match at the complex of tennis courts near the Danube River.

Miomir Kecmanović will be his next opponent. Feeding off an incredible support from the full stands, something Đoković openly asked for recently, he
managed to record another victory this year, after a tough battle with Đere. Novak Đoković was tired but also evidently satisfied after the match.

“Another exciting match. More than three hours of a tough battle with Đere. We played on the slowest surface, which requires a lot of physical and mental energy to win the match. Especially when you play Laci, whose strokes are great. Then the rain. It somewhat changed the conditions.
The court was slow, balls heavy and big, and they were not as quick as in the last couple of days.”

Đoković then talked about the crowd’s support and the audience that knew how to reward both players for every good shot.

“It was the first match, and in front of home crowd. I was nervous and with great expectations. I’ve really had exceptional support but I’m also used to having that support, although playing in front of this audience is still giving me the jitters, even after so many years. “

Đoković struggled throughout the match, especially in the first set. He admitted that he was nervous but also how hard it is to play against a friend.

“It is a strange feeling. Playing against Serbian players. We all know each other well. They are my friends. Đere was the better player during most of the match. He attacked, and had control during most of the match. I was not feeling so well on the court. My serve was not working, and I’ve had many ups and down during the match. I managed to get through the match physically, and survive a 3.5 hours long thriller. This is a positive thing in comparisonwith Monte Carlo. I did not succeed there. I hope I’ll have enough time to recover before the next round.”

In his answer to the question about positive and negative aspects of his game in comparison with Monte Carlo, Đoković answered:

“At this moment, having in mind the circumstances and only few matches I played, a victory like this, after a 3.5 hours long fight, is welcome, and very important for my mental state, as well as for my game. What I need the most at this moment is to play, and to play as many matches as possible. It is not the first time to experience a lack of self-confidence but I know what to do. I will try to rely on my experience to raise the bar in my game. What I need the most at the moment is to play.”

First of all, it is a confidence-boosting victory for Đoković, having in mind that he played only few matches this year.
“This victory means a lot for my mental state, and emotionally. I’ll try and rely on my experience to win. This kind of a triumph boosts your confidence.”