Djere: A big lesson for me 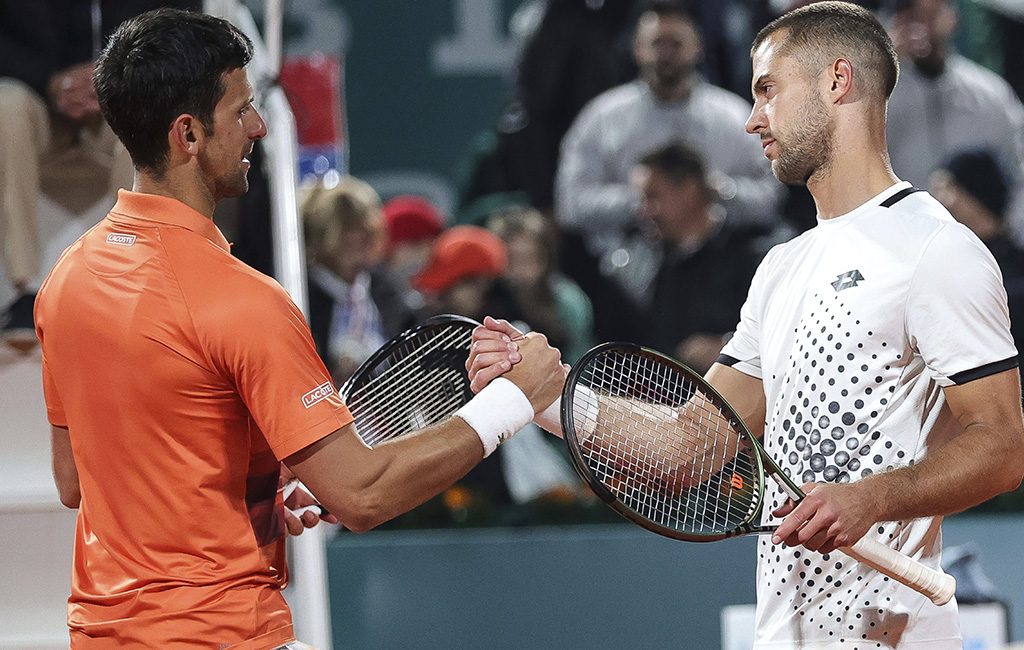 Laslo Djere played excellent tennis against Novak Djokovic but succumbed to pressure in the crucial tie-break in the third set. However, judging by his overall
performance, the young tennis player can be satisfied. “I’ve enjoyed this match with Novak. I didn’t feel any pressure. Small details decided the game. I’m satisfied with how I played against Novak. There were many positive things in this match I plan to rely on in the future,” said Laslo Djere.

The Serbian tennis player played several good tournaments before this tournament and he’s satisfied with his tennis. He confirmed that he was in good shape with his performance at the Serbia Open 2022.

“I played several demanding and good matches in the last couple of weeks. I don’t know what to say about this match with Novak. I’m still feeling an adrenaline rush. Once I’ve calmed down, this match will start to hurt. I’m feeling pretty tired and exhausted. I don’t have so many regrets about the match but I know it will hurt. I’ve said before that I could not miss my chances against Novak and that they would decide the match. I did manage to seize some of them but I failed at others. It seems I lost my strength at the very end. I’ve secured a good position when I broke his serve but then when I had to take the advantage of that situation, I failed. It’s a great lesson and I’ll try to rely on the positive aspects of this match and become a better player.”

Djere also added that this match with Novak Djoković will be his motivation to work harder and better in the future.

“I’ve made progress in my game. If I continue like this, I can do a lot of good
things. I’ve had several good weeks in a row. This year I didn’t have a lot of opportunity
to practice. I played tournaments, less successfully at the start of the season. I improved
later on. If I continued in this rhythm, with a bit of luck, I’ll achieve better results,” Djere
added.