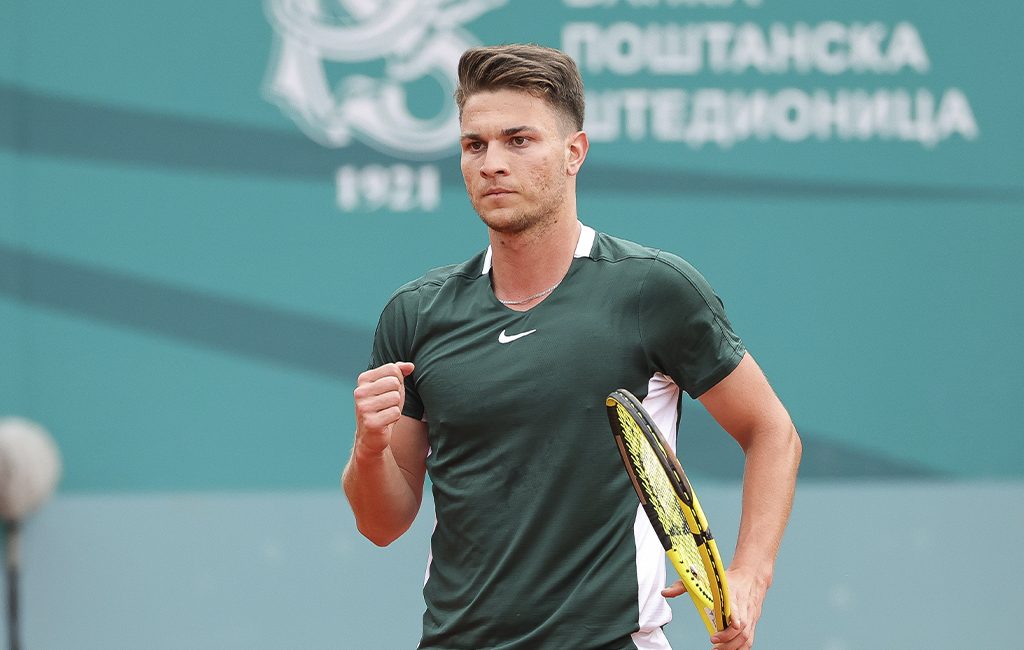 Miomir Kecmanović has been playing exceptionally well since the start of this year. The World No. 1 did not miss his chance to pay compliments to Kecmanović.

“The progress Kecmanović has made in his game is obvious. In the first place his progress refers to how he moves on the court. His strokes have always been good but he lacked movements, frontside running, backwards running, transitions from defence to offense. I believe he has made substantial progress there. I’ve seen that his game has become much more aggressive. Kecmanović has spent a lot of time in the US and he grew up as a tennis player at a hard court. He is an all-around player and he can adjust to different surfaces. I believe that he’ll play well on the clay because he is strong and in good physical shape. He also improved his serve he was struggling with in the past. Kecmanović is young and has a lot of time, and deserves to be ranked much higher than now. He is on the right path, he has just had the best three months of his career, and he made a smart move to skip some tournaments after Miami in order to get better prepared for clay. I believe he needs no motive to make a good result here,” Đoković concluded.