We submitted our bid for the license 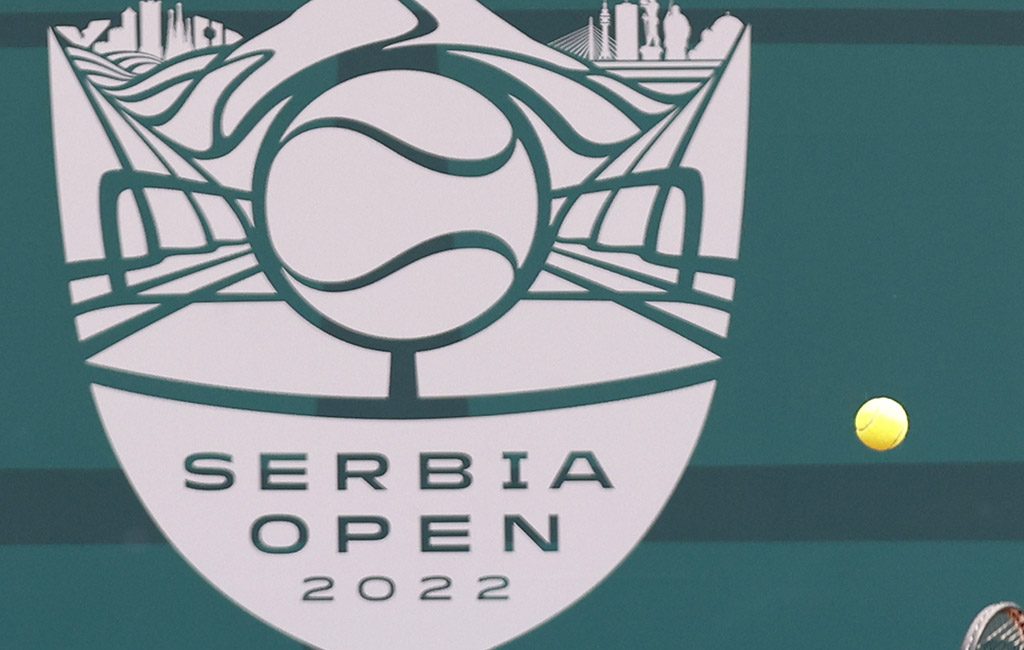 “We do want to own this licence. We are leasing the licence from the company that organised this tournament in Budapest and Bucharest. We have submitted our bid. It does not make any sense to invest if we don’t own the license. We have showed what we can do. Everyone had a chance to see that this tournament is worth three times more when it takes place in Belgrade. If we succeed in our intention, we have to talk to the ATP management because there is a possibility that two tournaments are played in the same week, and the second is currently taking place in Barcelona. We want to purchase the licence, we have the support of the city and the state. It wouldn’t be possible without their support. More than 1.000 people are engaged on the organisation of this tournament. We already know that the upgrade would bring better tennis players to the tournament. Funds are also necessary to bring big names. We are ready to embark on that journey and the first step has been taken,” Đoković explained.