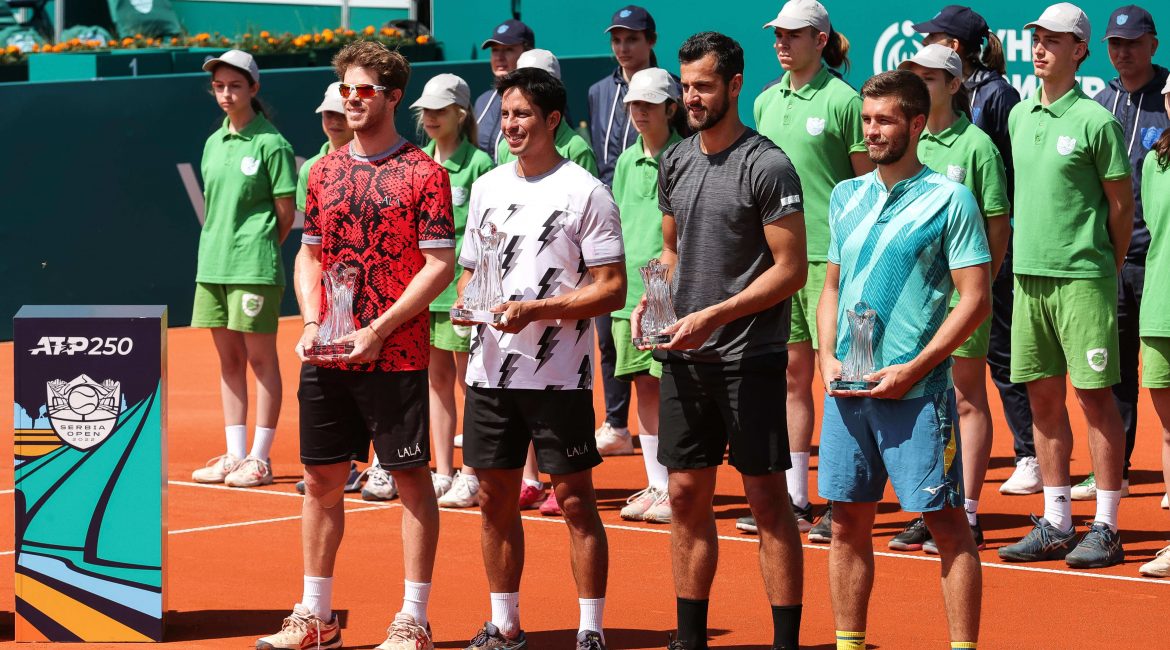 Serbia Open Director Đorđe Đoković handed over the trophy to the winners at the Centre Court.

Behar and Escobar have expressed their satisfaction with their participation at the Belgrade tournament once again this year and their win was greeted with a big round of applause by Belgrade audience.

“We are happy to have won in the final of the Serbia Open. We’ve really had some tough opponents but we managed to find our way and carve the path to victory at the tournament. We’ve had a pleasant week at the Serbia Open, we’ve enjoyed our time here, and we hope to see you again next year,” Behar and Escobar said upon the completion of the match. 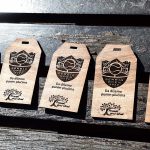 SERBIA IS GREENER THANKS TO THE SERBIA OPEN TOURNAMENT