Rublev and Karatsev to participate at Serbia Open this year 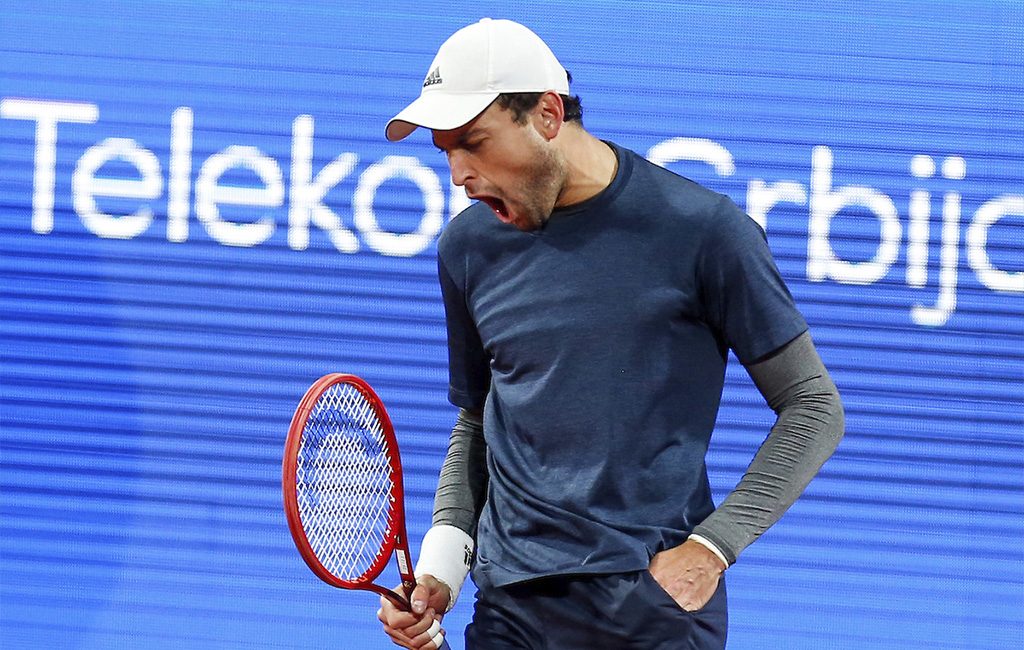 March 22, 2022 – The Serbia Open 2022 is becoming ever more interesting to top world tennis players.
Andrey Rublev, who is currently the 7th player in the world, has confirmed his participation in Belgrade,
which will give Belgrade auidence an opportunity to see one of the top tennis seeds at play.

Another Russian tennis player, Aslan Karatsev, currently the 32nd player on the ATP list, will also join
other players. At the last year’s Serbia Open, Karatsev reached the finals.

“I am exceptionally proud of the fact that the 6 th tennis player in the world, as well as last year’s finalist,
have confirmed their participation at the tournament. We would like to show that Belgrade deserves its
place on the tennis world map and to give the visitors the opportunity to watch the best players in the
world play tennis. We are currently wrapping up the list of the participants, as well as all organisation
details, in order to start another tennis spectacle fully prepared,” Serbia Open 2022 Director Đorđe
Đoković said.

The tournament will take place from April 17-24 and the tickets for first day of the qualifiers will be free-of-
charge for all vistors.

All tennis lovers can purchase their tickets via the tournament website
www.serbiaopen.org and the web portal www.tickets.rs. The tournament will also provide an important
contribution to enviromental protection as one tree per each ticket sold will be planted in towns across
Serbia.