Novak and Khachanov to step on the court after 2 PM 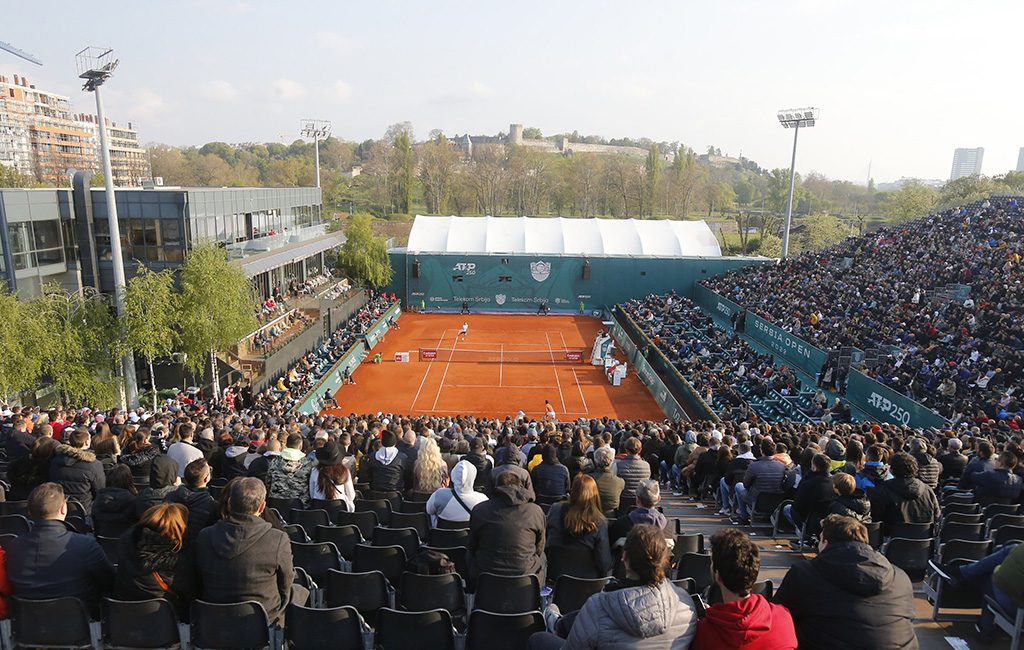 What a day for tennis fans! On Saturday, Belgrade audience will have a chance to enjoy two singles semi-finals and the doubles final at the courts of the TC “Novak” at Dorćol.

Croatian doubles team Nikola Mektić and Mate Pavić will play against their opponents, South American doubles team Behar and Escobar at Centre Court at 11. 30 AM.

The real treat is yet to follow when the two out of top ten tennis players in the world step on the court to battle for Easter Sunday’s final. World No. 1 Novak Đoković will square off with Serbia Open third seed, Russian tennis player Karen Khachanov after 2 PM.

After this match, the spectators will certainly enjoy the second semi-final between the tournament’s sixth seed Fabio Fognini and world No. 8 Andrey Rublev as well. Judging by the tennis the four semi-finalists have produced this week, we will witness some amazing tennis at Dorćol.