Museum of Illusions in the spirit of Serbia Open 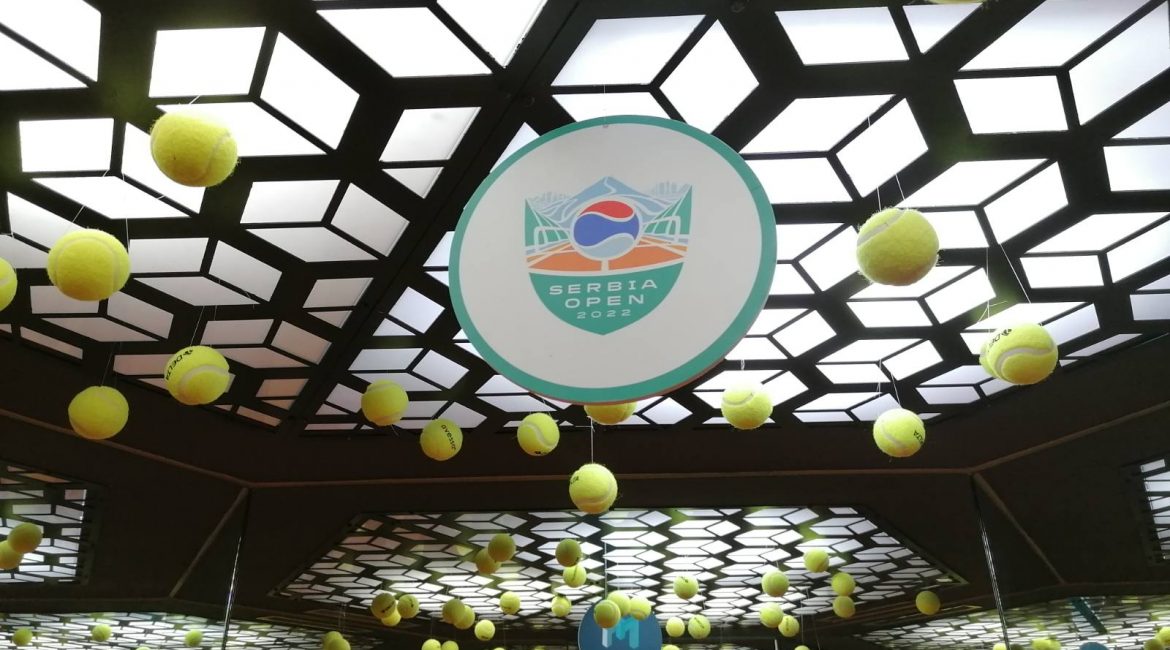 Are you aware of the connection between tennis and the Museum of Illusions? Some people would say that there is no connection, but the real tennis fans know that the answer lies in the clay-court tournament Serbia Open scheduled to start in our capital in two days!

In the spirit of excitement surrounding this tennis spectacle in the last couple of days, the Museum of Illusions has been cast under the same spell and hosts an exhibition in which a seemingly indefinite number of tennis balls play the key role. Numerous mirrors additionally highlight the atmosphere, and this interesting and magical effect might even make you feel like Alice in Wonderland!

See you both at the Museum and on the court!