Menšík is the future of tennis 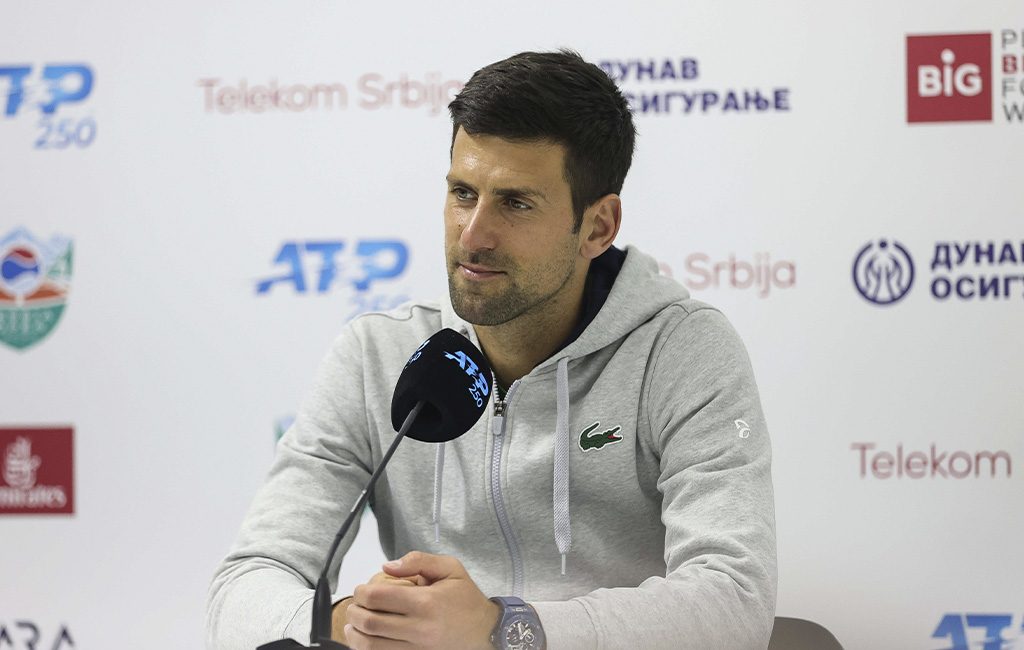 Young Czech tennis player Jakub Menšík has been awarded a wild card for the Belgrade tournament. Đoković spoke highly of him and did not miss a chance to say that he believes that he is the future of the world tennis.

“Menšík played the final of the Australian Open when he was 16. I watched him play a little. We got into touch with him through shared acquaintance. We played three or four times, and we gave him a wild card now. His future is bright. That Czech tennis is good is a well-known fact. TC Prostějov is his club. The same club Berdych and Kvitova came from. They are pinning their hopes on him in the Czech Republic. He reminds me a lot of Medvedev. He’s better on fast surface. His backhand is excellent, the same as with all East European players. He seems mentally strong and he’ll get very far,” Đoković praised the young Czech player.