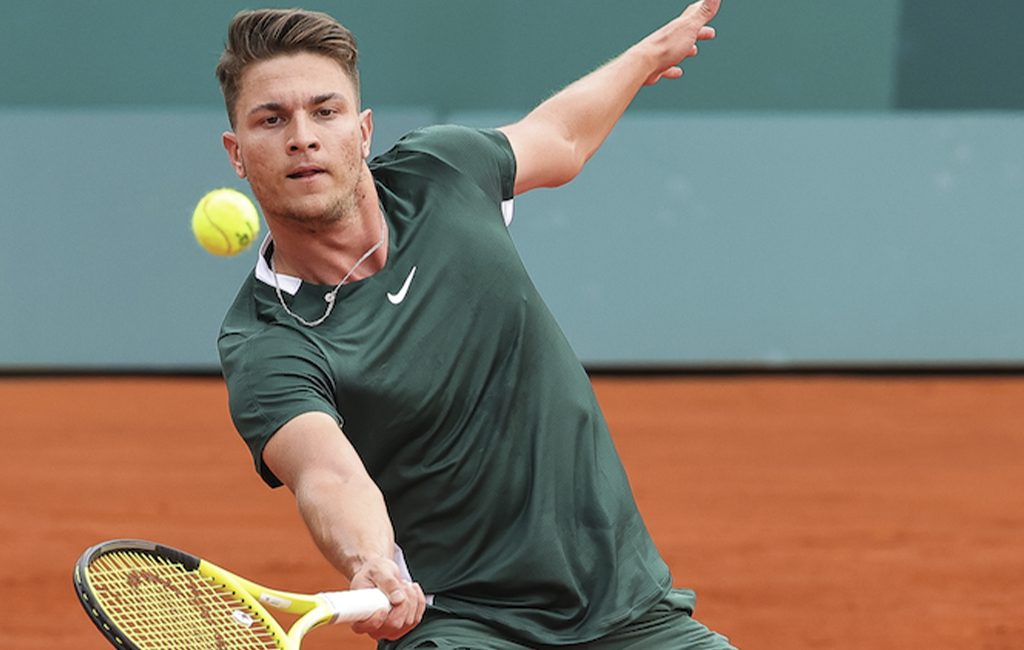 Since the start of the year, the second best ranked Serbian tennis player has been playing his best tennis so far we had an opportunity to see at the tournaments in Miami and Indian Wells. This year, Kecmanović has played four quarterfinals and reached a score of 18 victories and seven defeats in the season.

In his answer to our question in which segment he has made the biggest progress during his collaboration with Nalbandian, Kecmanović told us the following:

“The most obvious progress I’ve made is in my way of thinking on the court, namely how I’m building my points now. It is a unique way of thinking for me I did not have before my collaboration with Nabaldian. He encouraged the entire team to work more, to try harder. He has also influenced my strength and conditioning coach Uroš to improve my physical performance. We’ve worked on that and now it has started coming
to fruition.”