Pilić is my tennis father 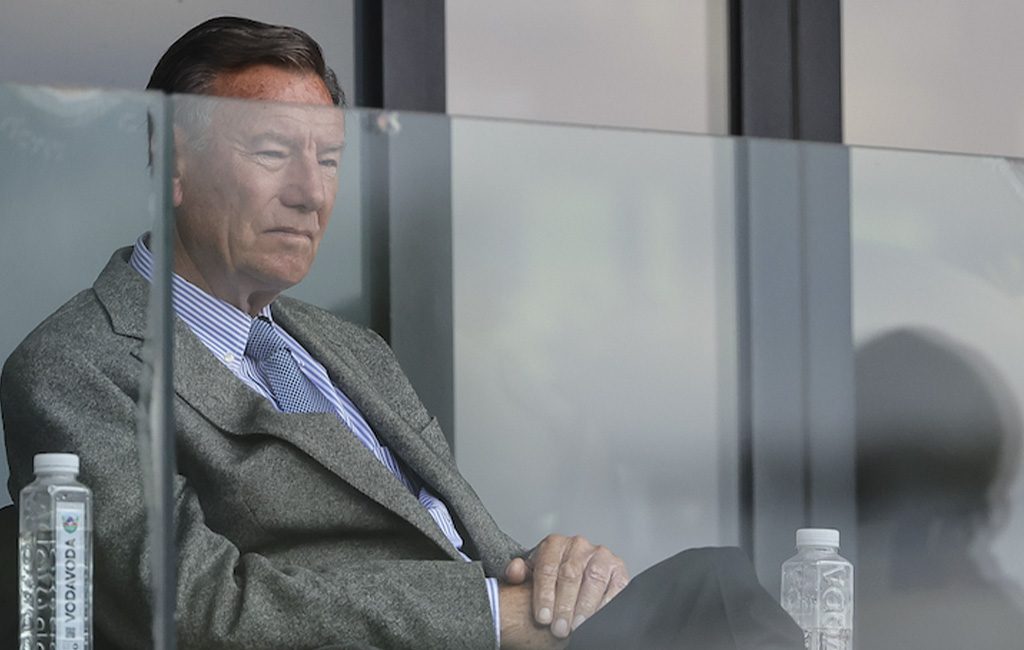 The Centre Court match between Đoković and Kecmanović was also watched by Nikola Pilić, a renowned tennis expert who played a very important role in the early days of the best tennis player in the world’s career.

“Pilić is my tennis father. It’s been a pleasure to see him again after a couple of years. He’s here with his wife. He doesn’t age, and he doesn’t change. He’s just the same as he was 20 years ago. He is 83 and says that he plays tennis three hours every day. Way to go! Nikola is a treasury of knowledge and experience, someone who helped me a lot. He and his wife treated me as if I were their own son in the most delicate age. I’ll never forget what they’ve done for me. My family sees them as family. These are the key years in my development, 12 to 16 years of age.

He has also done a lot for Serbian sport because we’ve won the only Davis Cup we have until now with him on our team.
He had an opportunity to meet other guys back then and cherishes excellent relations with them as well,” concluded Đoković.