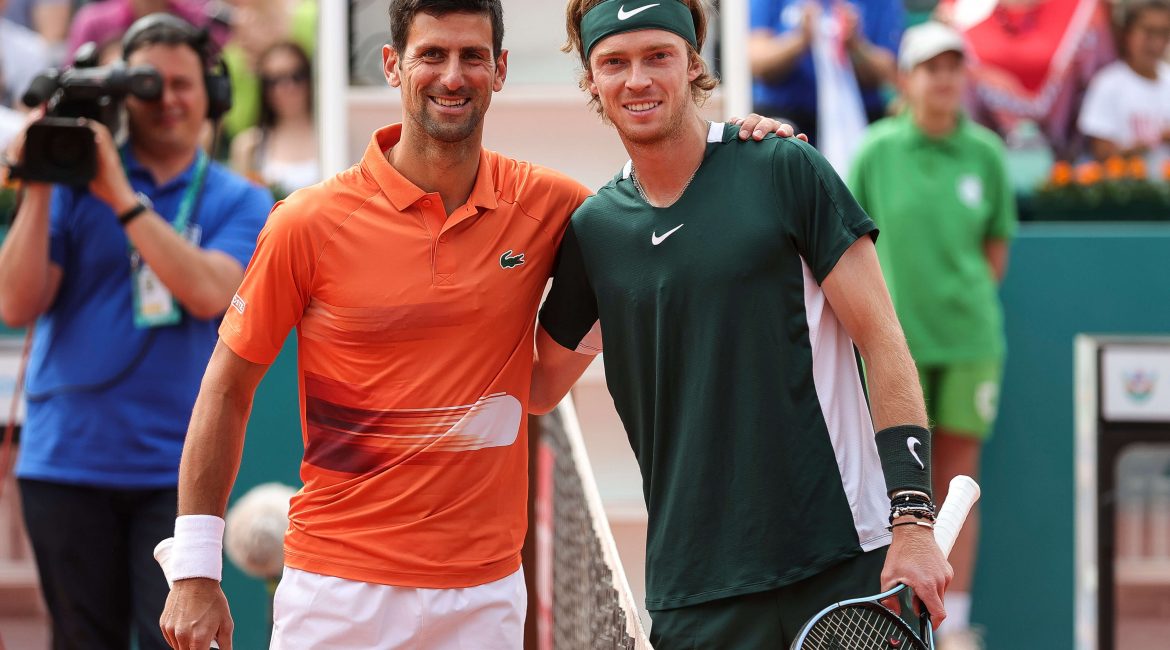 Rublev also talked about the Big 3, the top three players in the tennis history: Novak, Roger and Rafa.

“I would like to have a career as successful as Đoković’s career. It was a great honour to share the court with Novak. I hope we have many years to play ahead and that we are to fight many battles. Novak and Rafa are now competing for dominance. They are both the best players ever. They are still enjoying the game and we’ll soon see what the future holds. Roger will try to return although I believe it will be very difficult. He was seriously injured. Something like that is difficult to overcome quickly and has consequences. I believe he played only a couple of tournaments in the last two years. It’s not easy to make a comeback.”